This consultation closed in May 2019

We’ve worked in partnership with midwives, student midwives, women, families, other health and care professionals, charities and advocacy groups across all four countries of the UK to coproduce standards that fully prepare midwives of the future.

This work was based on the best current evidence, and draws on the quality framework and the definition of midwifery as set out in the Lancet Series on Midwifery, and on the definition of the midwife as set out by the International Confederation of Midwives – focussing on knowledgeable, skilled, kind and respectful care for all women, their babies and families.

Professor Mary Renfrew brought together a group of midwifery and maternity experts, other health and care professionals and service user representatives in a Thought Leadership Group to oversee the drafting of the new standards.

The draft new standards were also considered by our Midwifery Panel and our Council before being approved for public consultation.

Our public consultation on draft standards for the future of midwifery was open from 12 February to 9 May 2019.

We're hugely grateful to all those who participated.

All in all, we engaged with more than 3,000 people at events, meetings and conferences during our consultation.

To ensure we considered all the views we heard, we commissioned an independent research company to analyse the responses.

We brought together experts and representatives from across the maternity and midwifery community in a Consultation Assimilation Team, who used this independent report to refine the draft standards further. We also sought input from Professors of Midwifery and other academics in two further webinars.

Alongside this work, we reconvened the Thought Leadership Group and took further views from our Midwifery Panel.

Download the future midwife consultation response document for an overview of the responses, the main themes raised in comments from respondents and our response to any issues raised.

The new standards for midwives were approved by our Council at its meeting on 3 October 2019.

If you have any questions, you can email EducationandStandards@nmc-uk.org. 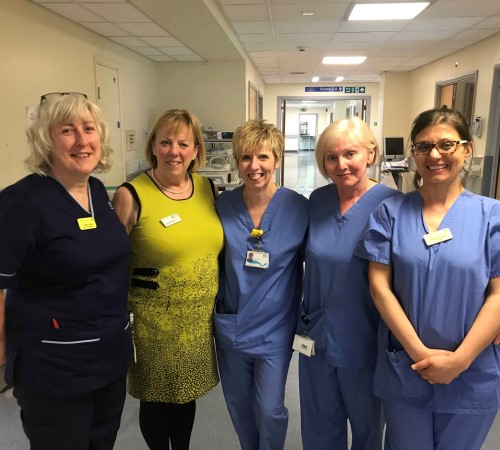