Our website, NMC Online and our other online services will be unavailable from 07:15 to 10:00 on Saturday 23 January for essential maintenance. We're sorry for any inconvenience.

Blog: Time for bullying and harassment in nursing and midwifery to stop

Roger Kline, research fellow at Middlesex University Business School and co-author with Duncan Lewis of The price of fear: Estimating the financial cost of bullying and harassment to the NHS in England (2018), thinks the NMC should try to influence the working and learning environment. 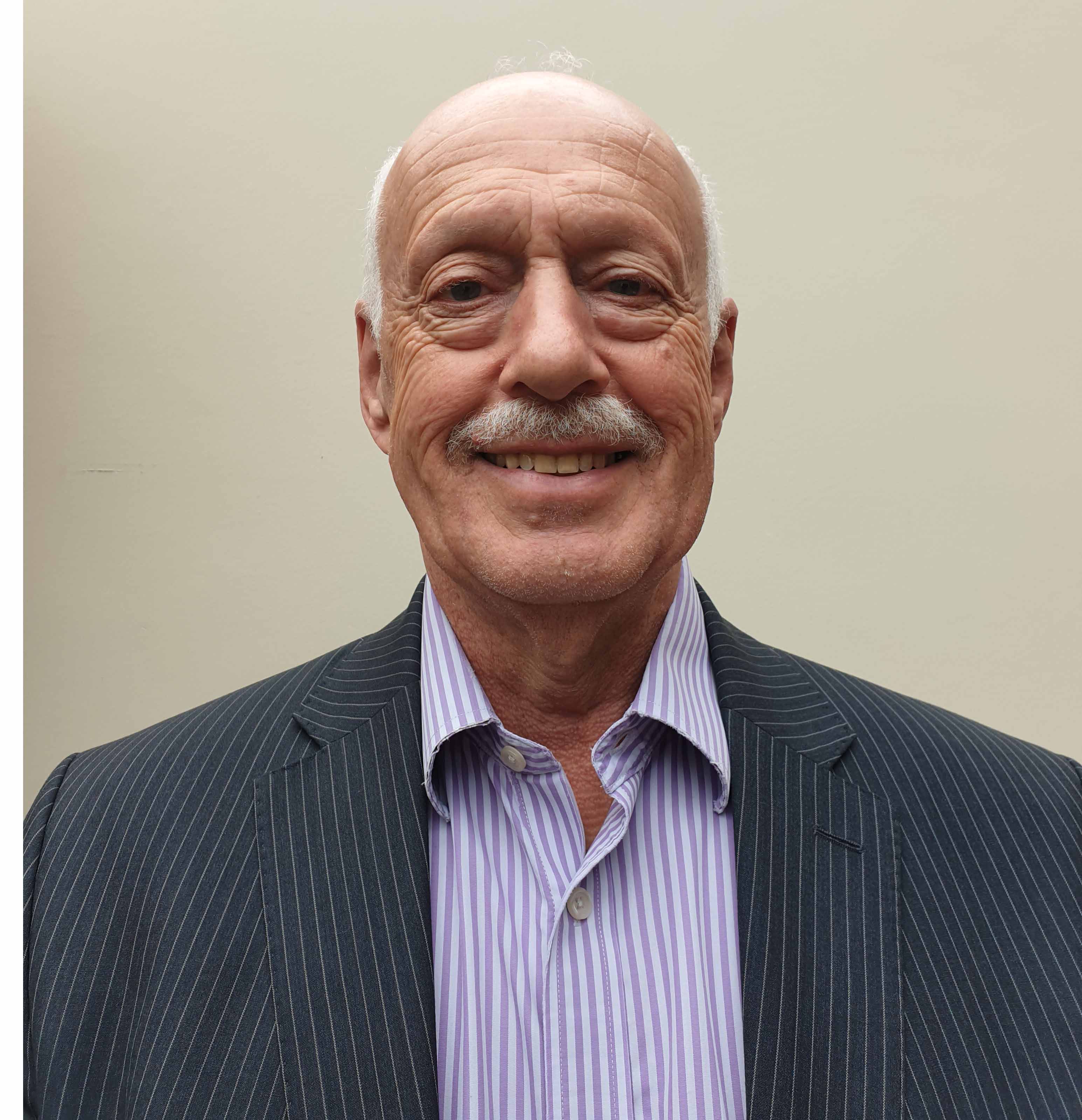 When I was 13 years old I got detention for intervening to stop a school bully hitting someone. He got two detentions, I got one. Ever since, I have tried, (not always successfully), to intervene when I see powerful people pushing less powerful people around.

Later in life it continues to surprise me that the caring professions (teaching, social work, health care) have the highest levels of recorded bullying.

We know that bullying and harassment of staff by colleagues and managers impedes effective team working, makes staff less willing to admit mistakes or raise concerns. We know that there is a tremendous cost not only to staff health and wellbeing but also to employers.

Duncan Lewis and myself estimated last year ( The Price of Fear: Estimating the financial cost of bullying and harssment to the NHS in England)  that bullying of staff by colleagues and managers cost the NHS at least £2.28 billion a year.

We know that a key reason nurses and midwives are leaving the NHS is the combination of heavy workloads, and bullying and harassment at work.

The NMC Code states that registrants must:

“20.2 act with honesty and integrity at all times, treating people fairly and without discrimination, bullying or harassment”.

The NHS Constitution states staff have rights which help ensure that staff:

“have healthy and safe working conditions and an environment free from harassment, bullying or violence
“are treated fairly, equally and free from discrimination”.

Despite this, 24 per cent of NHS staff in England (1) reported last year that they were bullied by their colleagues and managers and the proportion of nurses and midwives bullied is similar. For NHS staff who were LGBT, disabled, or from ethnic minority backgrounds, the levels of bullying and harassment are worse. These figures are likely to be an under-estimate.

However, past initiatives to tackle bullying have been either half-hearted or simply not based on the evidence about what sort of interventions are more likely to work.

Research is clear that a reliance on policies, procedures and training, in isolation, is never going to change organisational culture.

The NHS norm has been to rely on policies and procedures but this is finally starting to change as some employers realise they need to intervene to prevent bullying, not just wait to respond to it. Employers, professional bodies and trade unions are issuing guidance and setting aspirations. The NMC needs to play its part.

Use learning  from referrals to understand the impact of bullying

The development of the new NMC strategy for 2020-2025 is an opportunity for the NMC to influence the wider healthcare sector and the working and learning environment of nurses, midwives and nursing associates.

The NMC should build on the work already begun with their fitness to practise (FtP) strategy, in their development of the new NMC strategy, which recognises the importance of “human factors”.

For example, the NMC could strengthen their approach in the following areas:

1. Using learning from FtP referrals, investigations and hearings to produce guidance to support registrants, employers and education providers to understand the common factors that lead to people being referred to the NMC for FtP concerns, including the significance of bullying, in influencing whether staff feel it is safe to admit mistakes and raise concerns, the impact on effective team working and the impact on staff health.

2. Where there are organisations that have high levels of bullying, harassment and abuse by and against nurses, midwives and nursing associates within individual organisations, the NMC should ask nursing and midwifery leaders in those organisations what steps they are taking to reduce the levels and encourage staff to report these incidents.

3. Where complaints of bullying by individuals on the NMC register are received they should be treated as a potentially serious breach of the NMC Code.

4. Where staff are reported to the NMC by an employer for a potential breach of the Code, the individual and those reporting should be asked, as a matter of course and at a very early stage, whether there have been any concerns raised by the individual regarding bullying, prior to the referral.

5. NMC staff and panels assessing potential breaches of the NMC Code should be made aware of the importance of bullying, its relevance to poor practice, and its potential significance in FtP allegations.

The NMC could use intelligence gained more recently from their own processes to influence employers and set clear expectations that the environment that nurses and all health professionals work in should be free from bullying and safe for all that work in and use the services – both those on the NMC register and patients.

What do you think?

Have your say about the direction our new strategy should take

(1)The NHS staff survey provided annual detailed disaggregated data for levels of bullying harassment or abuse, and whether incidents were reported. Consideration will need to be given as to how this approach suggested might need to be adapted to devolved nations where the data may be less frequent and detailed.

Rodger Kline, a Research Fellow at Middlesex University and part of the NMC External Advisory Group, speaks about our latest research report.

This week every year marks Baby Loss Awareness Week. This time last year, our chief executive and registrar, shared her very personal story. A year on, she refl

Andrea Sutcliffe speaks about the importance mental health and wellbeing, especially during the Covid-19 pandemic.