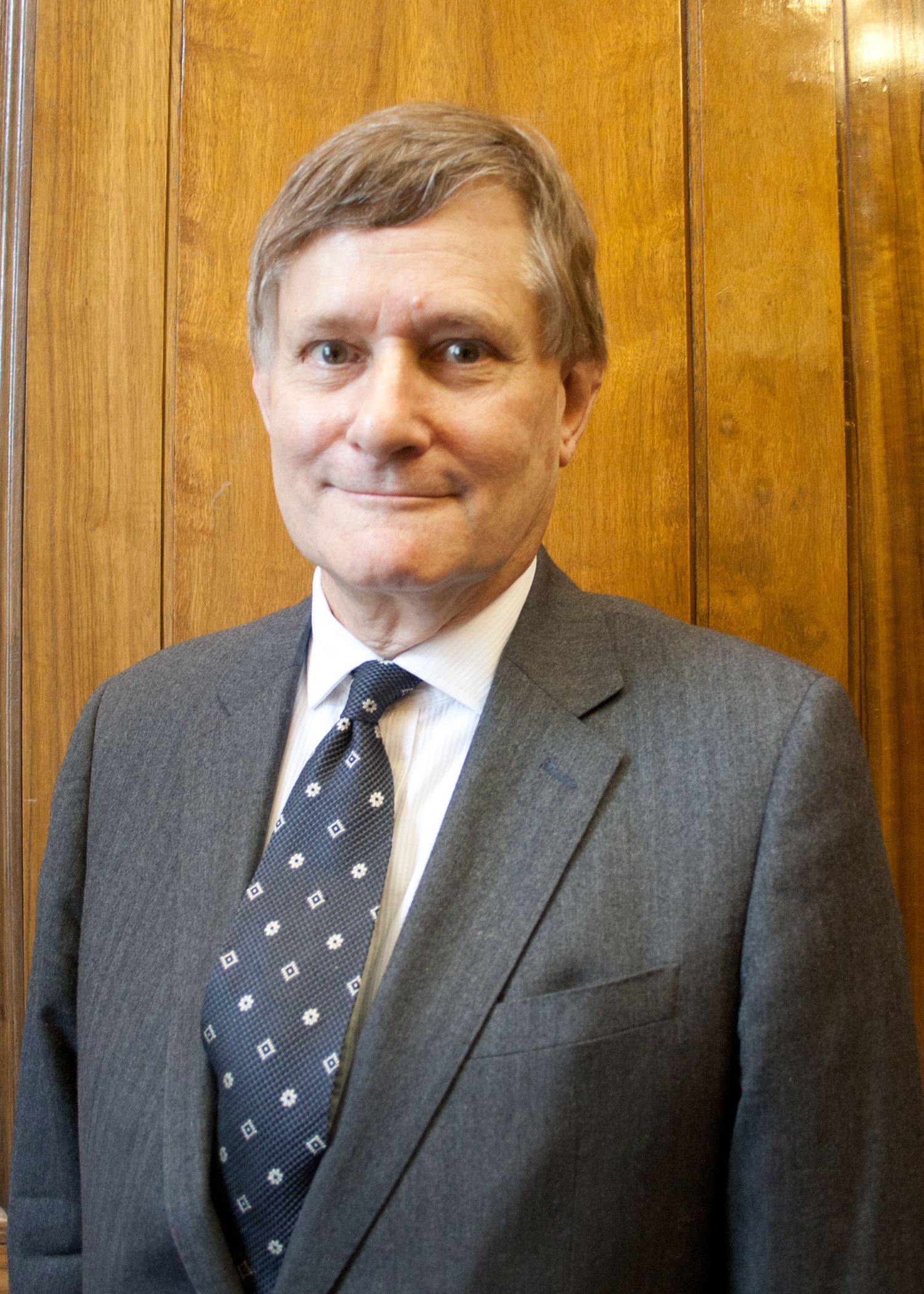 Sir Hugh Bayley served as the Member of Parliament for York (Central) for 23 years until May 2015. During his term in Parliament, he held a number of government posts, including as Minister for Social Security and PPS at the Department of Health.

Other roles included Chairman of Public Bill Committees, Deputy Speaker and member of the Health Select Committee. He was President of the NATO Parliamentary Assembly (2012 – 2014) and Vice-President (2010 - 12).

He was knighted in 2015 in recognition of his services to NATO and to international development.

Sir Hugh was appointed as Commissioner for the Independent Commission for Aid Impact in May 2019. He is also a Trustee of the International Rescue Committee UK and the Drill 2 Drink charity, and a Patron of the Atlantic Treaty Association of the United Kingdom.